In late January more than a dozen leading chefs from Auckland, Wellington, Christchurch and Central Otago experienced classic Headwaters country first hand when they came to learn about the Omega Lamb Project and the lamb.

Hosted on day one by James and Lucy Clouston at Walter Peak, the chefs toured the property by helicopter and spent time in the sheep’s natural habitat before tasting the product at Walter Peak lodge. Chef Graham Hawkes demonstrated multiple ways the lamb can be prepared, and the evening ended with the chefs themselves taking to the kitchen.

The chef-farmer event aimed to raise awareness and understanding of the Project and product among key opinion formers in the New Zealand culinary industry. The chefs met some of the Headwaters farmers involved in the Omega Lamb Project as well as representatives from Alliance, MPI and Headwaters.

On day two the chefs travelled to Simon and Annabel Saunders’ Stag Valley Station, the home of the Headwaters elite flock, where they witnessed weighing, drafting and shearing of Headwaters hogget rams, as well as their chicory pastures. This was followed by a visit to Steve, Helen and Scott Romes’ chicory operation near Balfour to appreciate the specialist chicory side of the Omega Lamb Project in action, followed by an Omega lamb barbecue.

“The understanding and support of top chefs is hugely important when you consider the premium food service aspirations of the Omega Lamb Project,” Headwaters General Manager Ian Hercus said.

“One of the real pluses for us was the chance to learn as much as they did – after all if we want to produce the sort of lamb they dream about we need to get to know them pretty well.

“Chefs can be pretty hard to impress, and we were encouraged by the level of interest shown, the value they saw in the approach, and their nods at the quality of the product.”

The Omega Lamb Project and, by extension, Headwaters will keep in close contact with the chefs, especially as the lamb begins to appear in their restaurants. 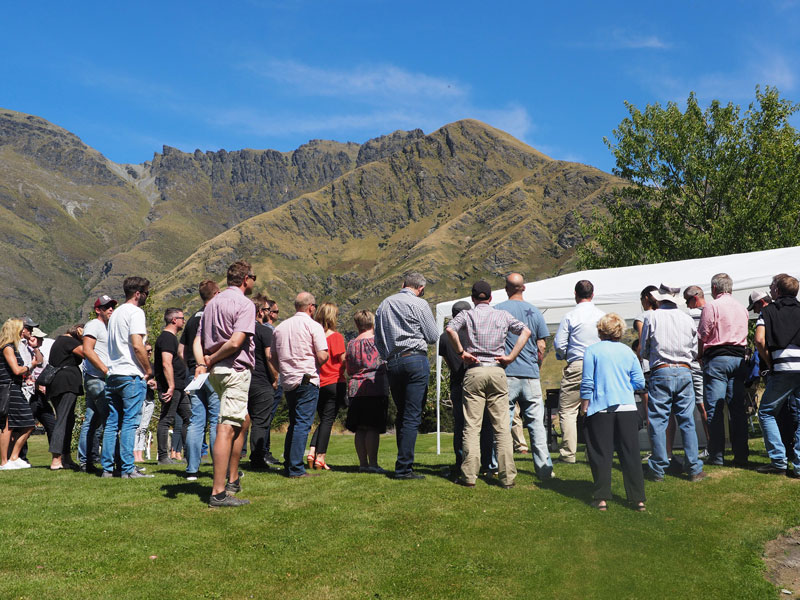 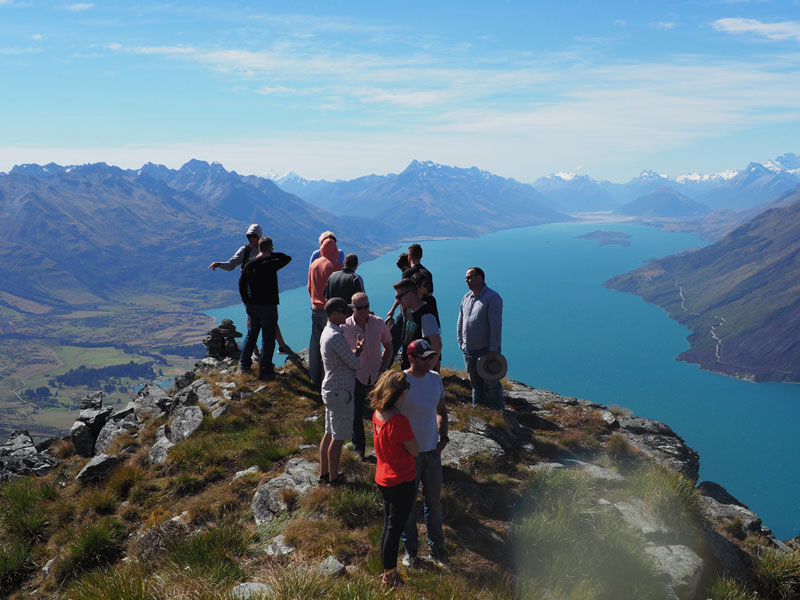