It was awarded to Barewood Station’s manager Marty Deans for his leading, pioneering role in the Omega Lamb Project.

Fittingly the award was presented by the founder of Headwaters, Andy Ramsden, who worked closely with Errol Holgate in the early development of Headwaters in 2005 and 2006.

“The new territory we’re in requires extraordinary commitment from people at every stage of our ‘beginning to end’ supply model,” Andy said at the presentation at the annual Headwaters Muster on 1 June.

“If there’s one thing we’ve got right it is the calibre of our people and there is no more humble or worthy person than Marty Deans.”

The 30,000 su Barewood between Outram and Middlemarch is run as intensively as a farm a fraction of its size with a strong emphasis on trialing and testing new techniques.

“Barewood, under Marty Deans, has tested and proved, on scale, critical key commercial components of Headwaters’ and the Omega Lamb Project’s breeding, forage and supply management systems. This has required strength of character, energy and selflessness for the greater good and betterment of all,” Andy said.

“The resulting confidence and understanding has influenced and refined our whole approach to delivering the consistency and certainty needed by all to lift our product value.”

Headwaters Geneticist Aimee Charteris has worked more closely with Marty Deans and his team at Barewood than most.

“Marty is like a food producing farmer rock-star; he is holistic in mindset; collective in approach and seriously courageous in attitude.  Adapting systems to ensure the benefit of the wider Omega Lamb Project is second nature to his team and apparent in the results,” Aimee said.

Around half of these 26,000 lambs were finished under the Te Mana lamb finishing system for food service, making Barewood the largest supplier to the programme. 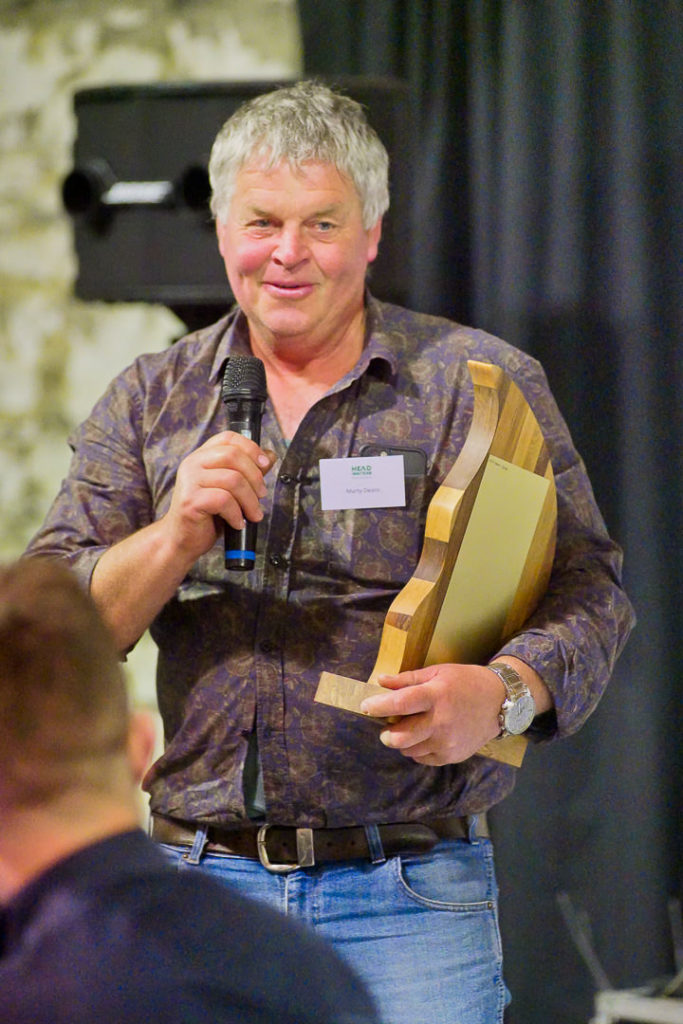