are a team of like-minded, progressive farmers responsive to consumer and scientific developments

believe the future lies in working together to achieve breakthrough goals, not short-term or individualistic thinking 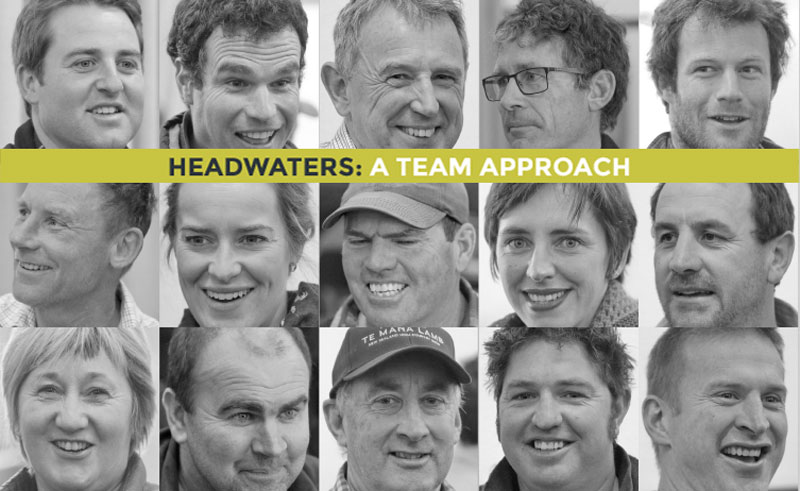 Established in 2006 to breed ewes with high levels of fat to thrive in New Zealand’s high country, Headwaters has 50 farmer shareholders with approximately 250,000 breeding ewes. The breeding programme has resulted in a top-performing ewe with high fertility and resilience that produces lambs with strong growth rates and unique fat constitution. READ MORE> 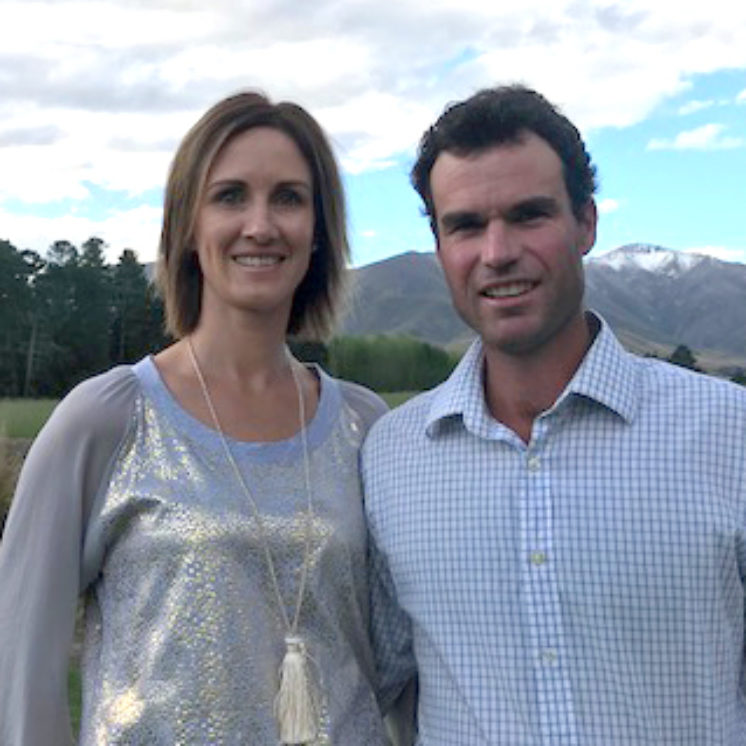 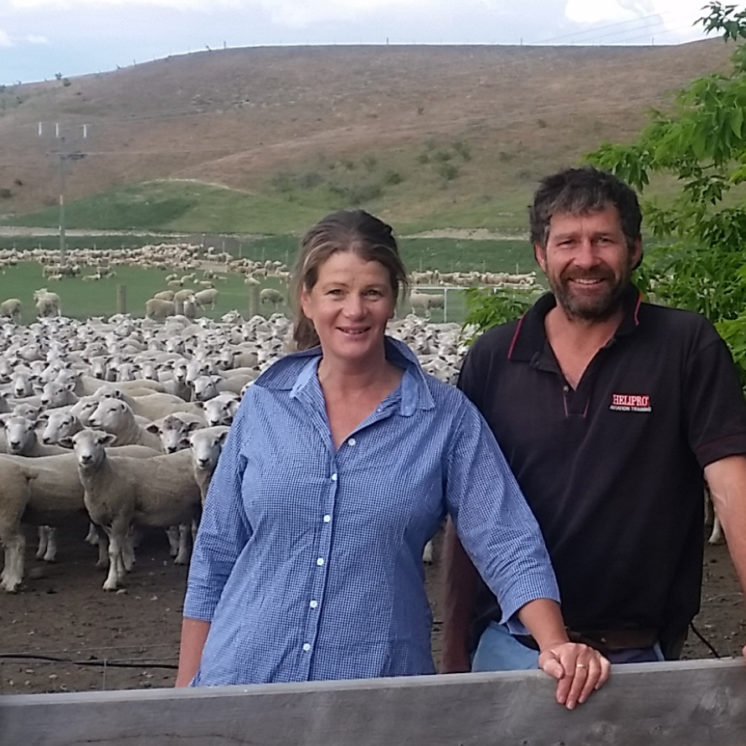 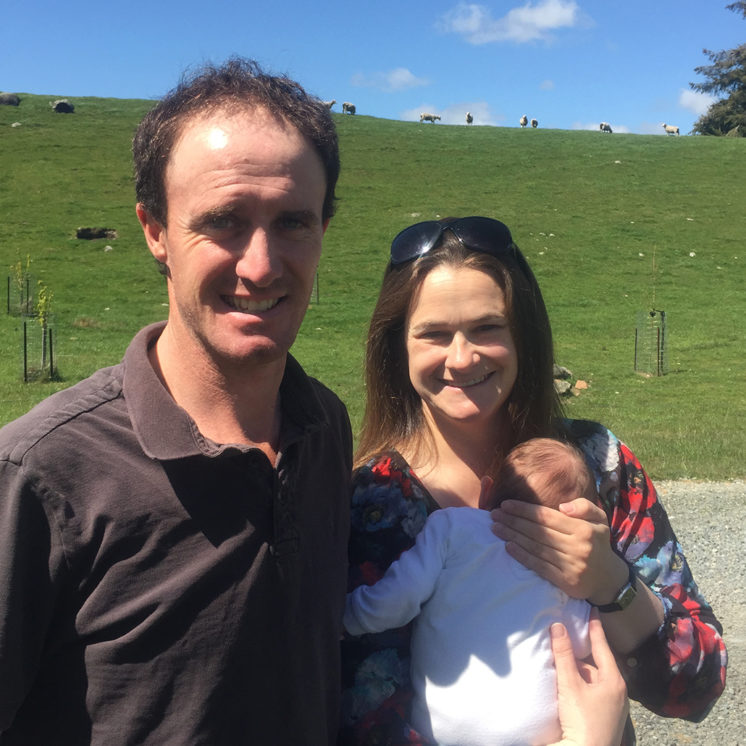 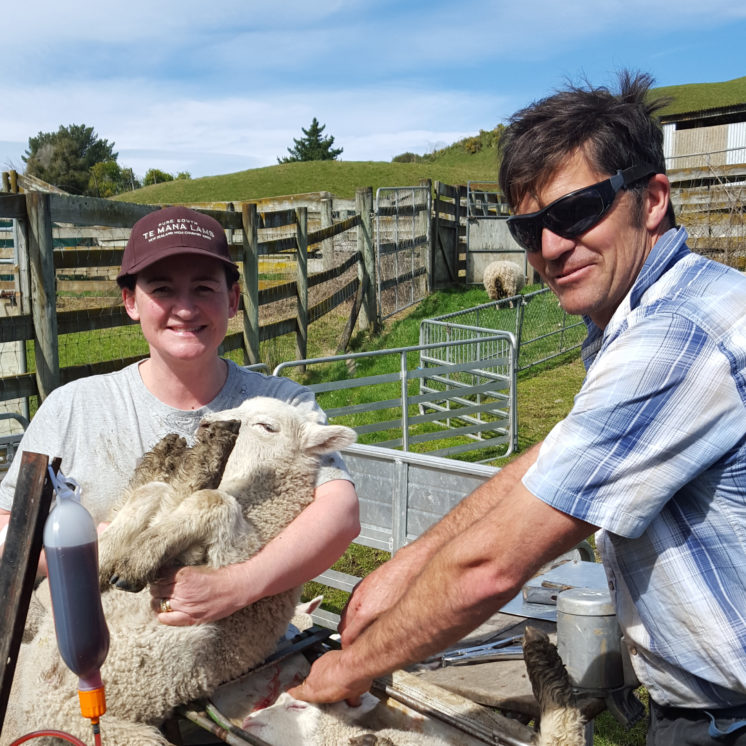 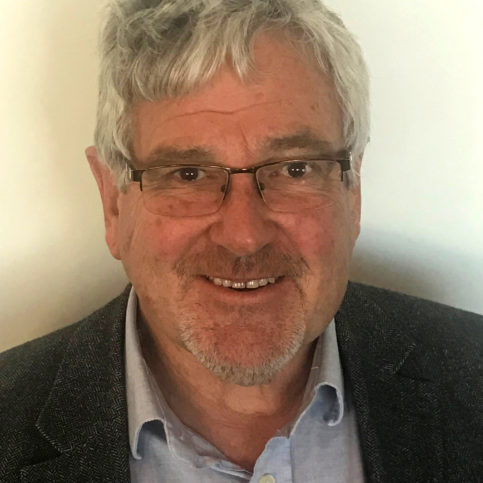 Brent is the Chief Executive officer of HW Richardson Group. HW Richardson is a family owned business based in Invercargill that has grown to be one of New Zealand’s largest businesses with activities primarily focussed on transport operations.
Operations include ready mix concrete, road and civil works contracting, environmental services, and many aspects of specialised transport – including livestock, bulk materials and food grade liquids, and fuel and oils distribution businesses in both New Zealand and Australia. The group employs 2500 people across 46 operating companies.
Brent led the merger of Farmlands and CRT as Farmlands Chief Executive Officer from 2013 to 2015, previously having led CRT since 2004 until the merger.

Meet the rest of the team >
Site by Glue Creative